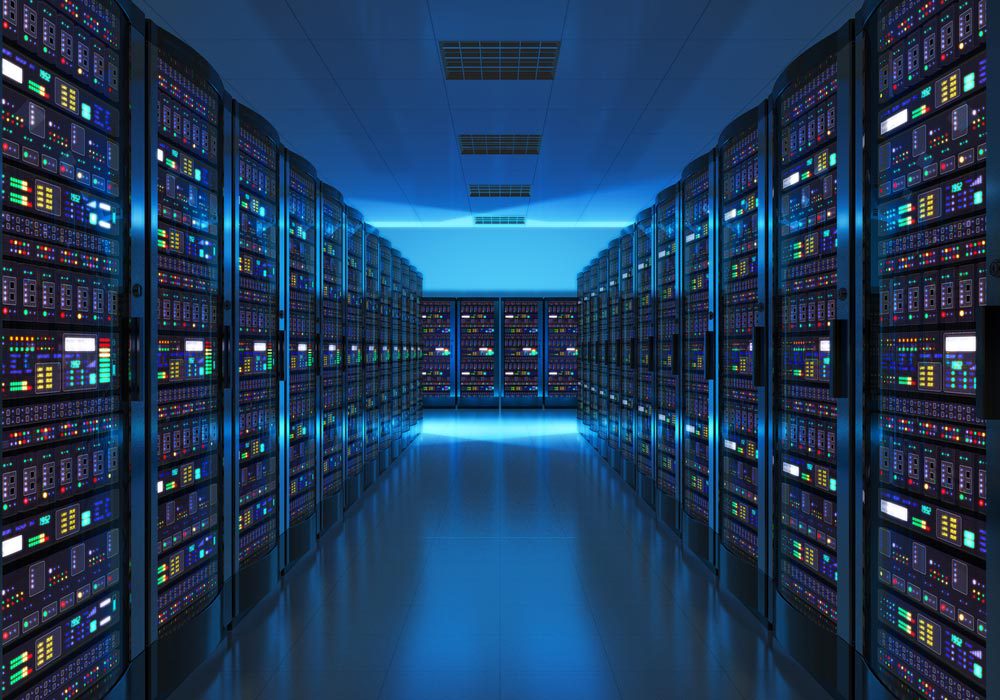 The summit hosted leading speakers from across the continent and attracted delegates from over 50 countries. Representing and speaking at the summit from Raxio was Robert Mullins, Raxio Director and James Byaruhanga, Raxio General Manager as front faces representing the now emerging data economy in Uganda.

During the summit, Robert Mullins announced that First  Brick Holdings, the US-based investment company is establishing  and investing in ‘Raxio Ethiopia’, which will build and operate  the first state-of the-art, privately owned data centre in Ethiopia, this in  line with First Brick’s first data centre facility in Uganda, Raxio Uganda.

“The new data centre will be constructed and operated as a Tier III standard facility,  serving the large demand for high-quality co-location data centre services in Ethiopia.” Robert Mullins added.

Under the theme ‘Building a World-Class Infrastructure to meet growing local needs’, Mr James Byarugaba highlighted the importance of Data Center colocation for businesses as a means to free up capital that can be used to further business growth. Raxio is building a first of its kind data center in Uganda – a carrier neutral facility built to Uptime Institute’s Tier III standard with capacity to host up to 400 racks, and deliver 1.5MW of IT power at final phase.

Datacloud Africa Leadership Summit 2019’s main focus was; investing, powering, connecting, and deploying data centres across the continent, and discuss the challenges for Africa’s digital economy and growth, a theme Uganda can now be proud to engage in and benefit from.

The event is a networking and business deal making forum for data center and cloud players, their customers, investors and suppliers.