Despite the different talks about gender equality and diversity in all aspects of life, women in the technology industry are still under-represented, under paid and usually discriminated against. In an endeavor to bring light to this issue, Raxio Data Centre set out to celebrate women in the world of technology in a different way during the month of March as part of the celebrations to mark International Women’s Day.

In order to celebrate digital advancement and champion the women forging innovation through technology, Raxio Data Centre highlighted three Ugandan female tech leaders, Evelyn Namara (Founder and Chief Executive Officer of Vouch Media), Isabel Odida (Director at Fontes Foundation, Technical Instructor at AfNOG & ISOC IETF Fellow) and Joanita Nalubega Nvanungi (Next Einstein Forum Ambassador) who each talked about their struggles in this male dominated industry and their advice to the younger generation of women who have interest in the tech world.

The challenges that have confronted them along their paths include the different stereotypes that people have towards them – such as the notion that women are soft and cannot do certain things like operating and carrying equipment in data centers and lack of sufficient expertise in the tech field.

There is also another call into question about refraining from hiring mothers because a number of bosses are uncertain whether they can put in their all working 24/7 as compared to their male counterparts. These women have therefore had to work twice as hard as the men to prove their worth and get a seat at the table.

There is however light at the end of the tunnel as there is still a lot of room for women in the tech industry. There are a lot of opportunities, achievements, more role models and more skills for all those that want to take on technology and digital as a career path.

To view their videos, please click on the following links: 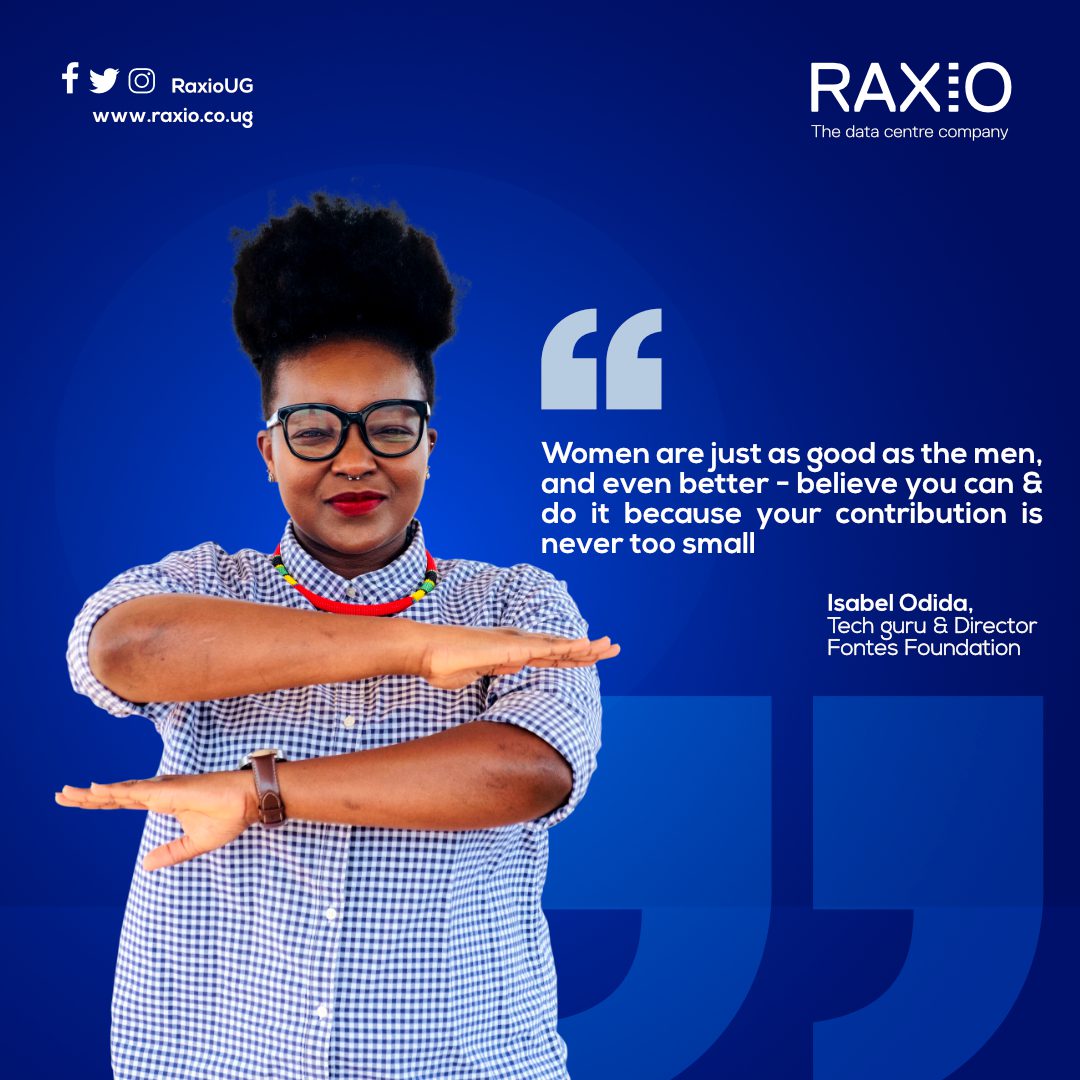